Register Anonymously Using Email
or use 1-click registration buttons below
100% Nothing will be published on your social networks.

Not with us yet?
Newly registered
View all 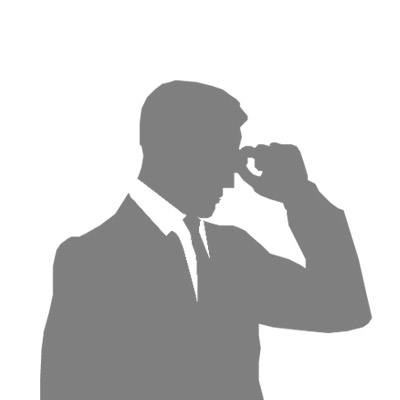 100% Nothing will be published on your social networks.

Now You will be redirected outside the site

I am an Italian diplomat and living in the United States, I am 61 divorced with children who are independent and not living with me. I currently serves as Secretary General of the Organization for Security and Co-operation in Europe (OSCE) of the United Nations. I was appointed through a unanimous Ministerial Council decision by the 56 participating OSCE States and took up my post on 1 July 2011. Previously, from June 2008 to June 2011, I served as the United Nations Special Representative for Kosovo and Head of the United Nations Interim Administration Mission in Kosovo (UNMIK), with the rank of UN Undersecretary-General. I was appointed to this position by UN Secretary-General Ban Ki-moon in June 2008. I have served for the Foreign Service of Italy for more than 30 years. Before my appointment as Special Representative of the UN Secretary-General for Kosovo, I played a leading role at the Italian Ministry of Foreign Affairs as a coordinator for EU Foreign Policy and as a Director for EU Security and Defence issues. Between 2002 and 2006, I was Director of the Conflict Prevention Centre of the Organization for Security and Cooperation in Europe in Vienna. In this capacity, I managed more than 20 civilian field operations in Europe and Central Asia. From 2000 to 2002, I served as Permanent Representative of Italy to the Executive Council of the Organisation for the Prohibition of Chemical Weapons in The Hague. From 1997 to 2000, I was chairperson of the negotiations on the adaptation of the Treaty on Conventional Armed Forces in Europe. From 1991 to 1997, I served as Head of Disarmament, Arms Control and Cooperative Security at the North Atlantic Treaty Organization. Previously, I served in Rome, Abu Dhabi and Vienna, mainly specialising in multilateral and security affairs. I have authored several publications on security, conflict prevention and crisis management issues. I am a member of the Steering Committee of the Centre for International Negotiation and mediation of the Gorizia University. I routinely hold lessons and conferences on international relations and international security. I obtained a Doctorate in Law (thesis in International Law) from the University of Trieste.